[COVERAGE] Kang Daniel breaking many firsts at his Fan Meeting ‘Color On Me’ in Singapore. 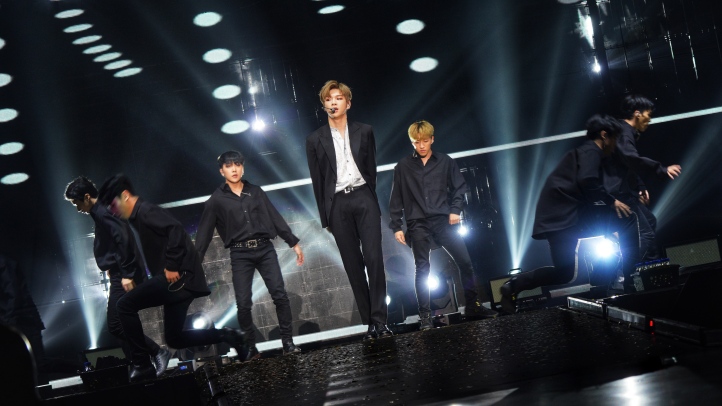 Topping charts and breaking records with his first solo album in South Korea, Solo artiste Kang Daniel, formerly from group Wannaone held his first fan meet ‘Color On Me’ at the Singapore Indoor Stadium last Friday, 16 August 2019. Fans flocked to the venue in pink as the artiste hinted on the dress code at the press conference prior to the fan meet.

Showcasing his vocals and dance, Kang Daniel performed to fan-favourites such as ‘Color’, ‘Horizon’  and ‘I Hope’ from his first solo album. Suited up in pink like the dress code, he performed to ‘What Are You Up To’ and also covered his personal favourite, ‘Sorry’ by Justin Bieber.

Amidst the fan meet, Kang Daniel was treated to local delicacies such as Bak kwa (Jerky), Pandan cake and Durian in secret boxes on the stage where he had to create a dance that describes what he ate. At first smell of the Durian with the spiky shell, Kang Daniel thought that the smell was not bad but when actually tasting the flesh, he thought that it tasted and smelled like fish. For every wrong answer, he had to do a forfeit. Luckily for the fans who guessed wrongly, fan meet goers were treated to a feast to the eye as Kang Daniel did the Rolex dance and Level up Dance as the penalty. 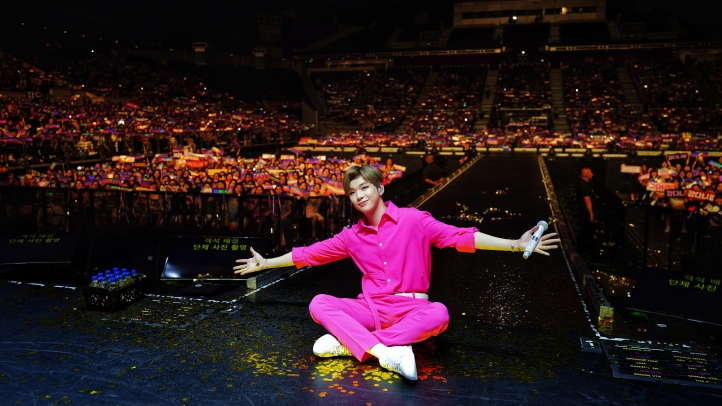 Towards the end of the fan meet, fans prepared heart-warming projects where each held a pink holographic banner in hand, making a “bling’ effect when the move the banner, making the stadium into galaxy. As for the fandom name, Kang Daniel said that they will have to wait for awhile more.

On his ending meant, Kang Daniel expressed that even though the journey was really long, time passed by reallyfast. He realised that his fans are always there supporting him and he wants to show himself a a more complete artiste. He also hopes that when people listen to his songs, he wants to be the artiste they think of when the word “Performance” is mentioned. 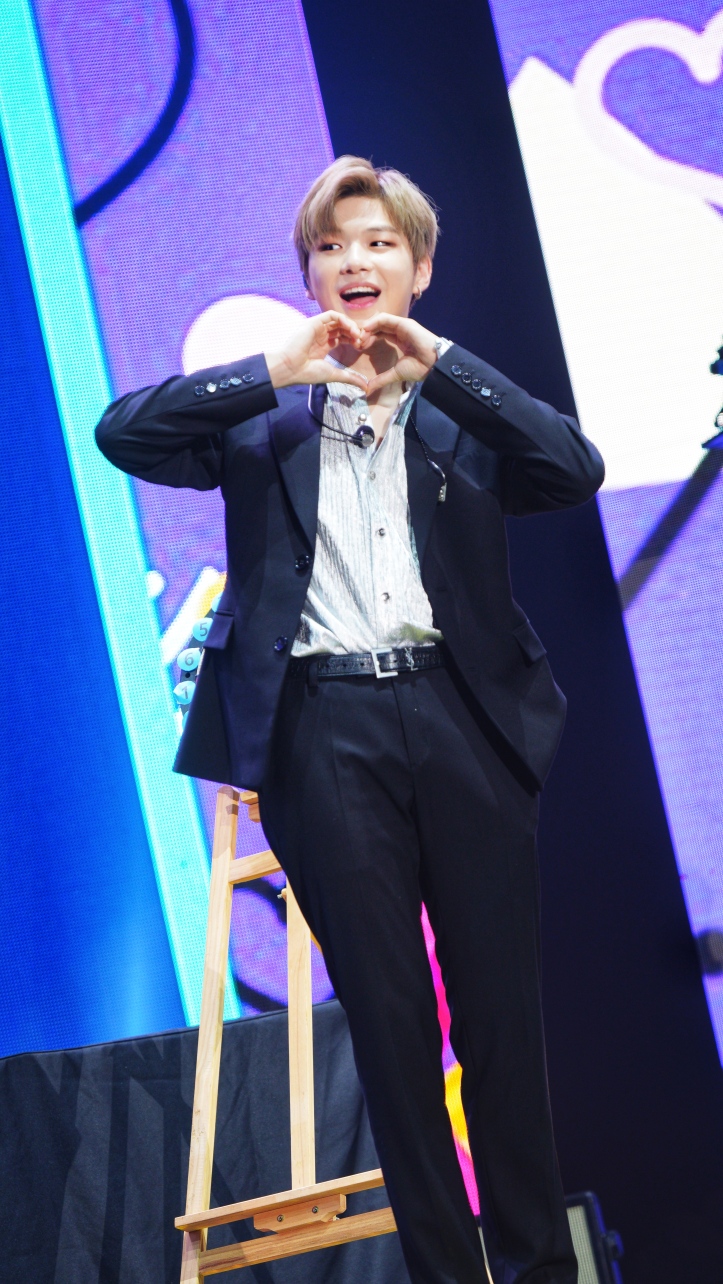 KANG DANIEL FAN MEETING: COLOR ON ME is slated to take place in September in the following countries. Bangkok on 7 September, Taipei on 13 September and Kuala Lumpur on 21 September.

We would like to UnUsUaL Entertainment for the invite to cover ‘KANG DANIEL FAN MEETING: COLOR ON ME IN SINGAPORE’!