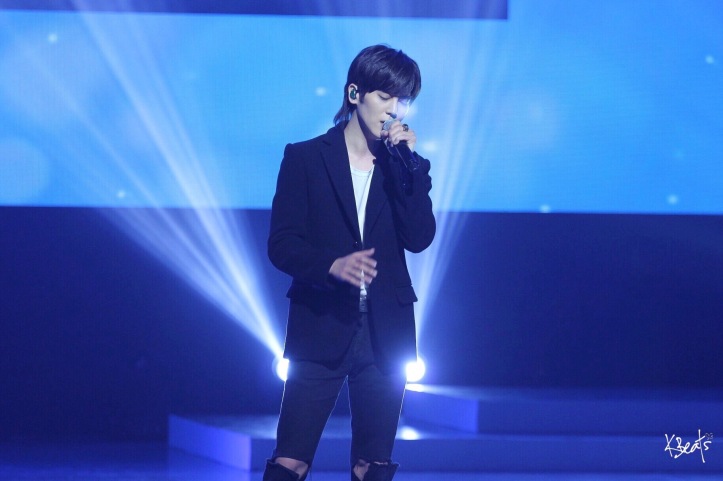 First staged in 2007 on Mediacorp Channel 8, the SPD Charity Show was back on Sunday, 17 March 2019 with the theme “Little Actions Keep Dreams Alive”, together with Guest-of-Honour President Halimah Yacob, SPD’s Patron. 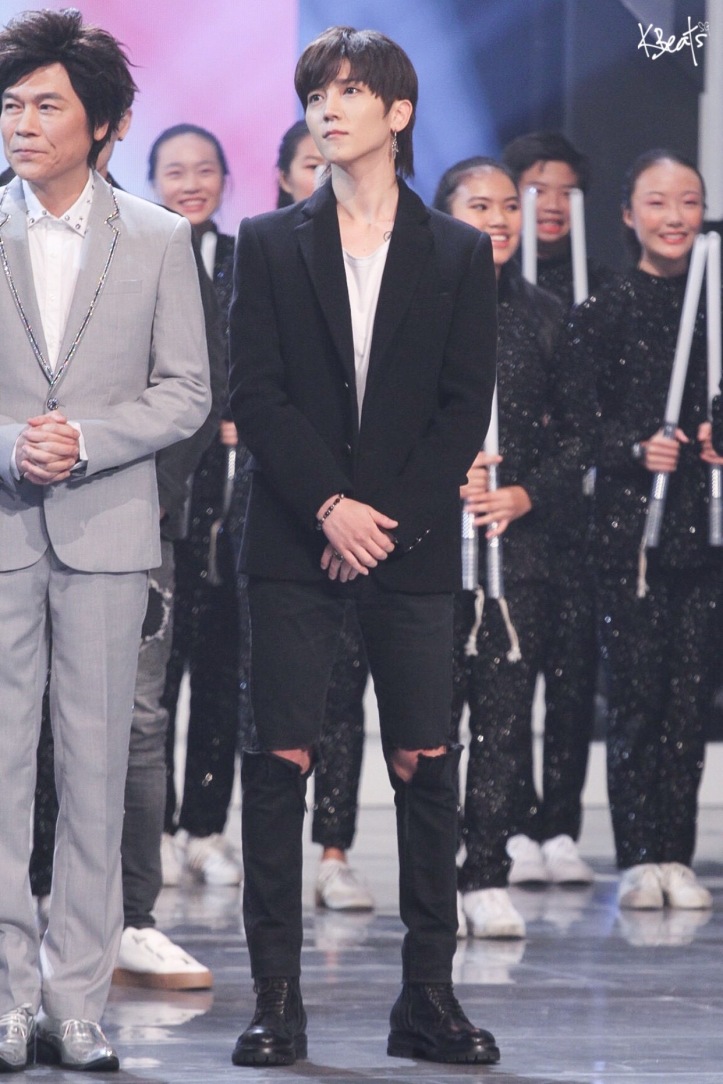 The show helped to raise funds for people with disabilities and their families supported by local disability charity SPD, enabling them greater access to help and support. For some SPD beneficiaries, it also meant stepping out of their comfort zone and into the limelight to remind others never to give up on their dreams. 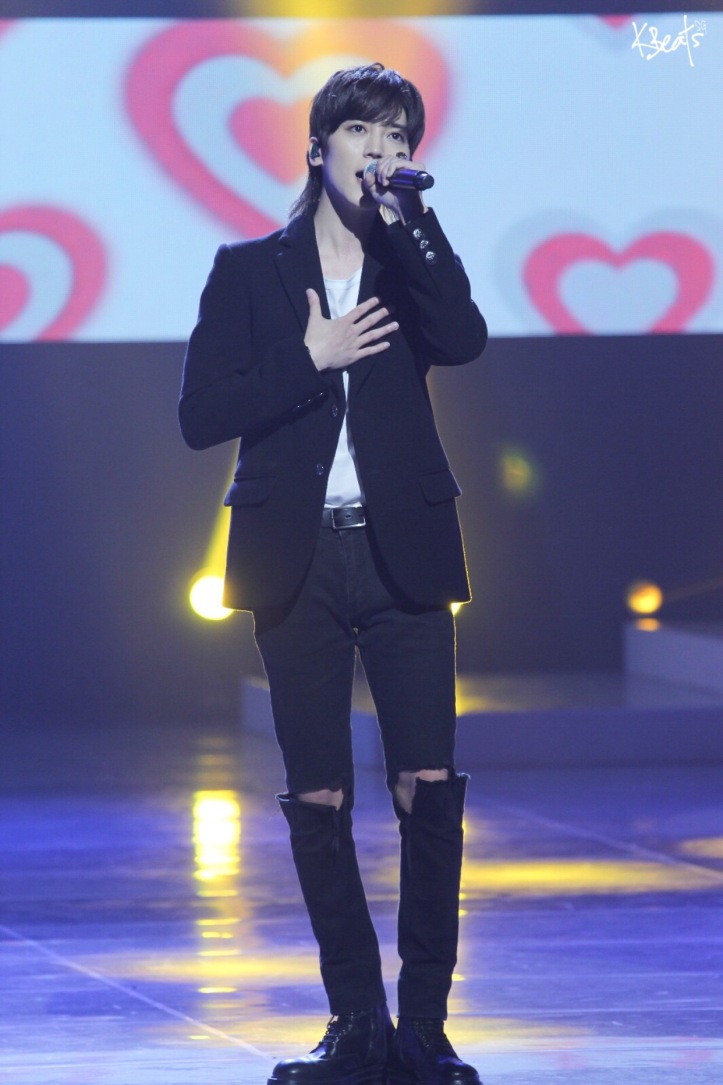 More than 400 participants including the SPD beneficiaries, local and overseas artistes took part in the live telecast of SPD Charity show 2019 and helped to raised $4.31 million, which exceeded the $3.8 million target that was set for the show. 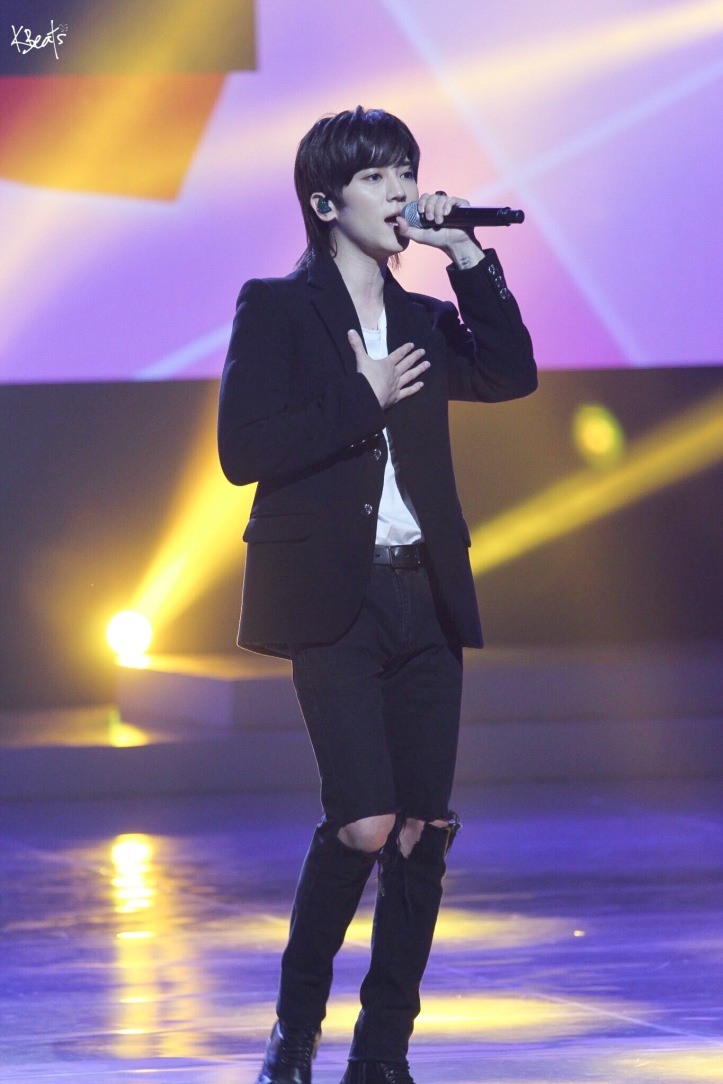 Taiwanese-Korean Singer Bii was the first overseas artiste to perform that night, where he performed to “Think Of You”, followed by one of his hit song, “Love More”.

The Singer’s fanclub members were also there at the live telecast to show their support. Can you see him shooting fingers hearts to them? 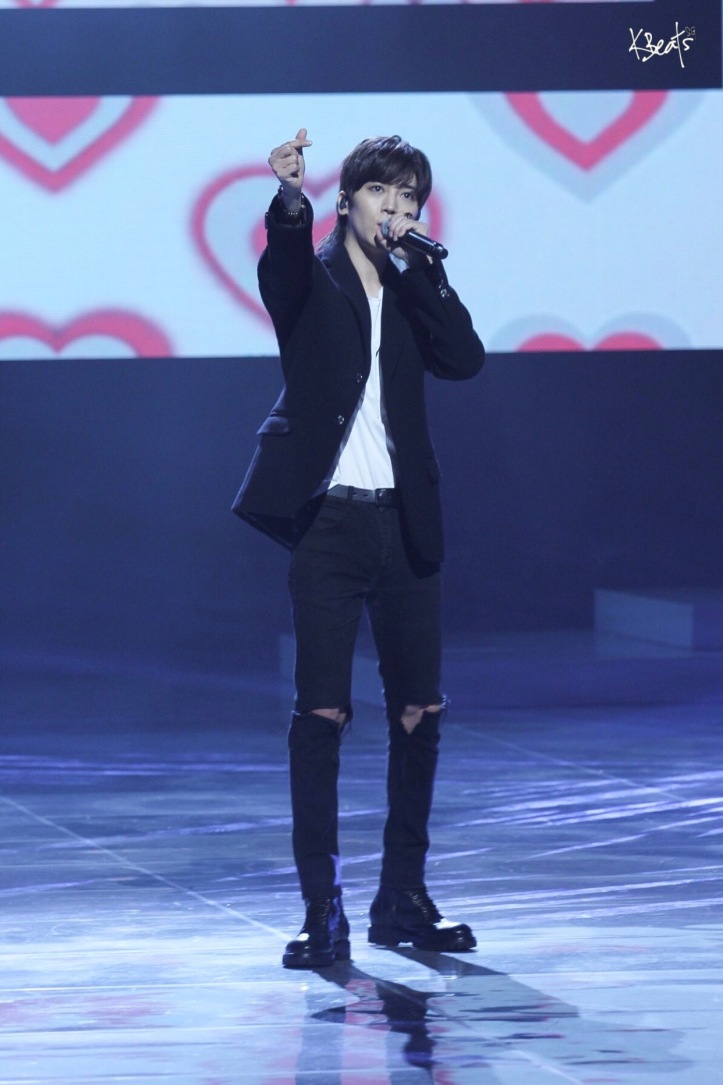 The encore telecast will be broadcast over the same channel from 3.30pm to 6.30pm next Sunday, 24 March 2019. The following donation hotlines will stay open until midnight on 24 March 2019:

An administrative fee of $0.21 applies to all calls. Callers under 18 years old must seek parental consent before calling.

We would like to express our gratitude to Mediacorp for the invitation to cover the SPD Charity Show!